Have a look at this graph: 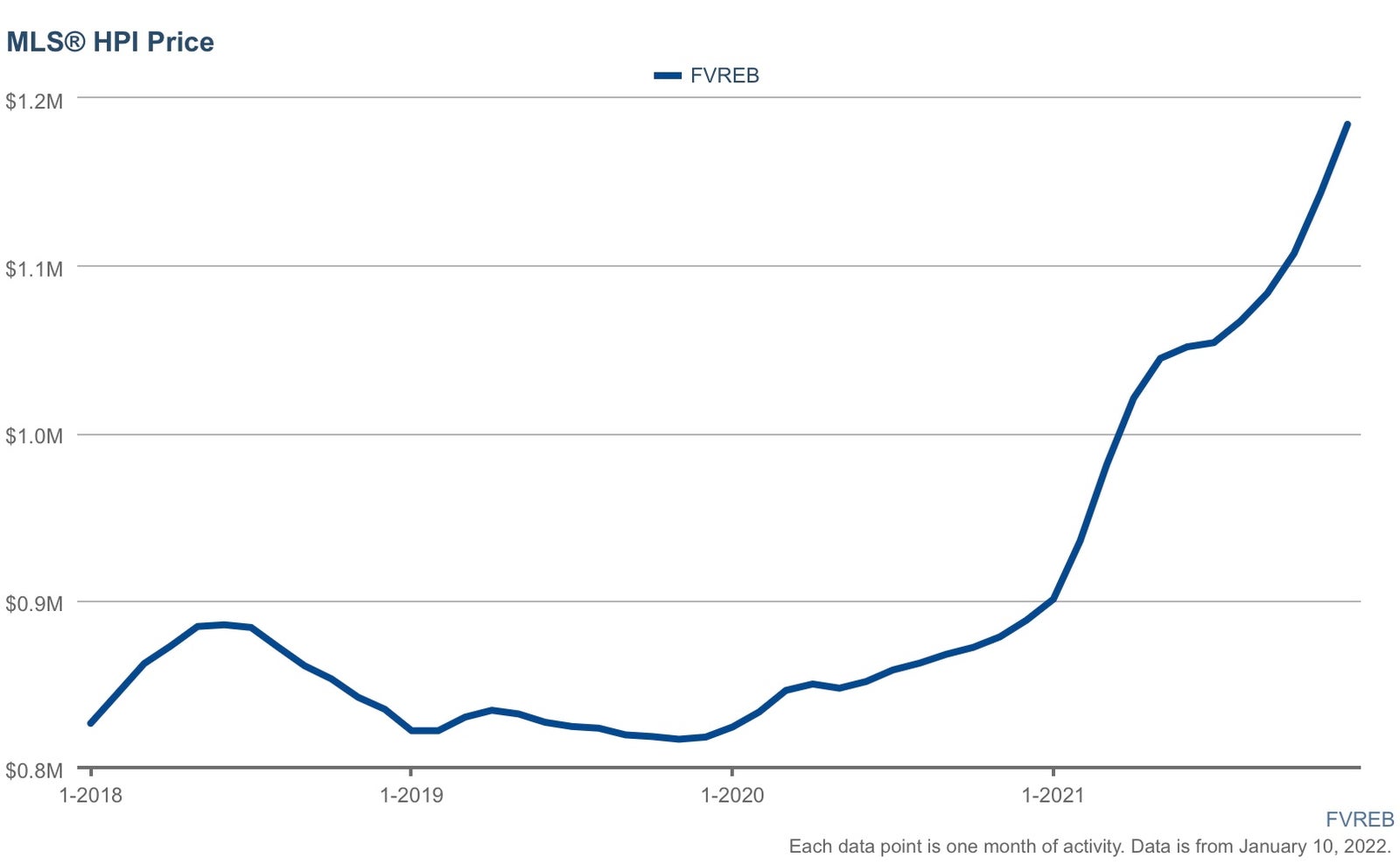 Find the lowest point on that graph and you’ll find where I entered the business of selling real estate. See what’s happened since then? Coincidence? Absolutely not… You’re welcome. Or, on the flip side, I’m sorry. Some people are thrilled with the boom in the price of real estate while others are discouraged. There are also some people who are nervous. I’d like to address all 3 parties.

To Those Who Are Thrilled

If you’re thrilled that houses are worth 39% more today than they were a year ago, that probably means you own one. Congratulations! Truly! There are a lot of people who’s house made substantially more money than they did in 2021. However, that money that’s sitting in your house means nothing if you don’t have a plan for it. Yes, eventually when you sell it, you can cash in big time, maybe support your kids or grandkids with college tuition, have a healthy retirement or leave an inheritance, but that’s only a part of what your home can do for you and your family. Did you know that you can tap into that home equity before selling it? Did you know that home equity can be the key to buying your second or third home for essentially 0% down? You might ask what’s the use in owning more than one home. The answer to that is simple, it’s because homes are limited in supply and ridiculously high in demand. This isn’t about to change either. The thing is, if you own just one home, you don’t have access to the true financial benefit of home ownership. If you sell it, yeah you might have a lot of money but you won’t have a place to live. All the money that you “earned” from the sale of your house will have to be spent on somewhere else to live and you’ll be back to square one. If you think you’re thrilled about the steep increase in price of your one home, the people who own two or more are even more thrilled, because they know this is the key to being able to leverage their equity and continue to add more. Now before I say anything else, I want to make sure you know that there is nothing wrong with being completely content in your home and not considering any of this. But if you’ve never considered it, maybe you should? I’m happy to sit down with you and discuss the possibilities there are in the world of real estate and explain the jumble of words I just typed. 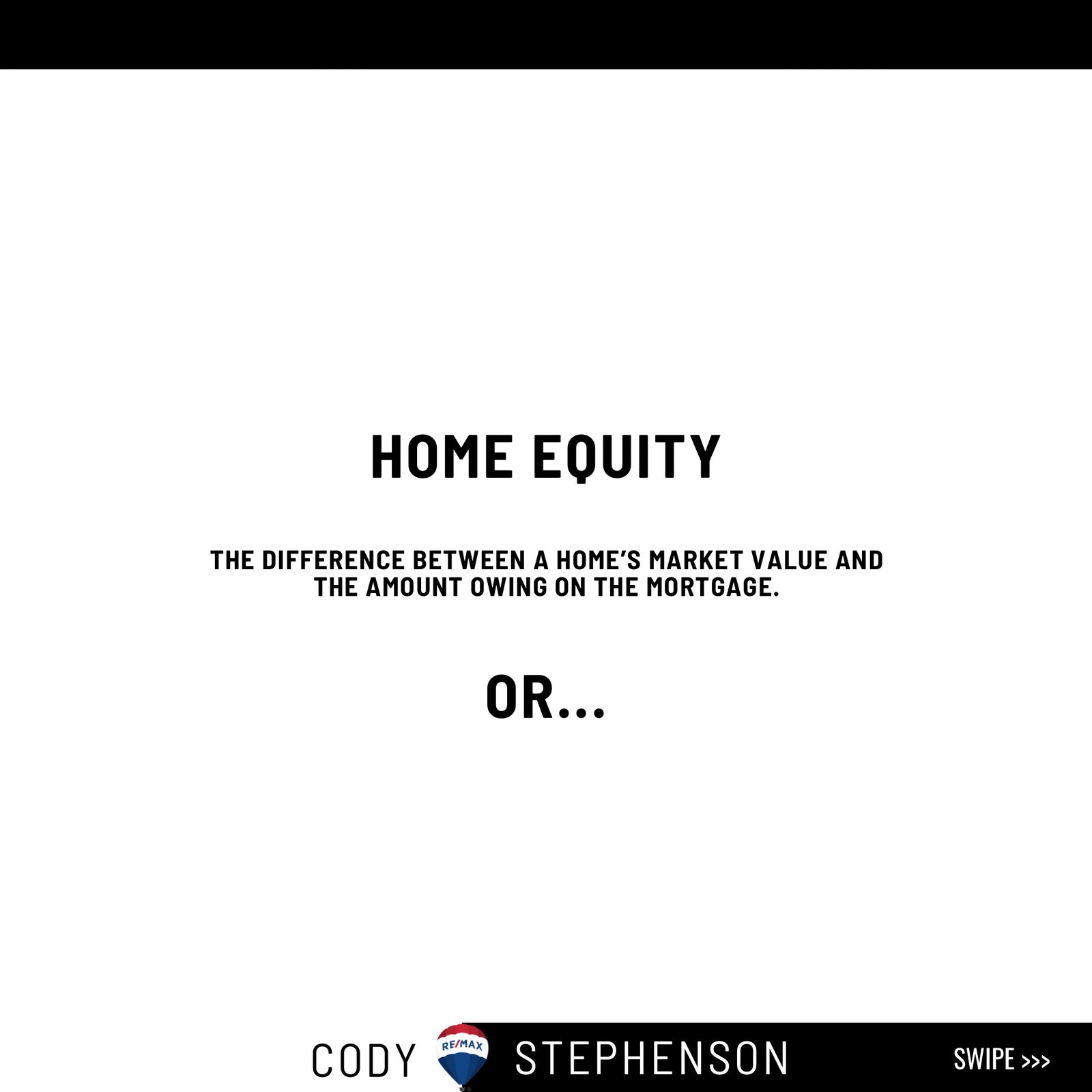 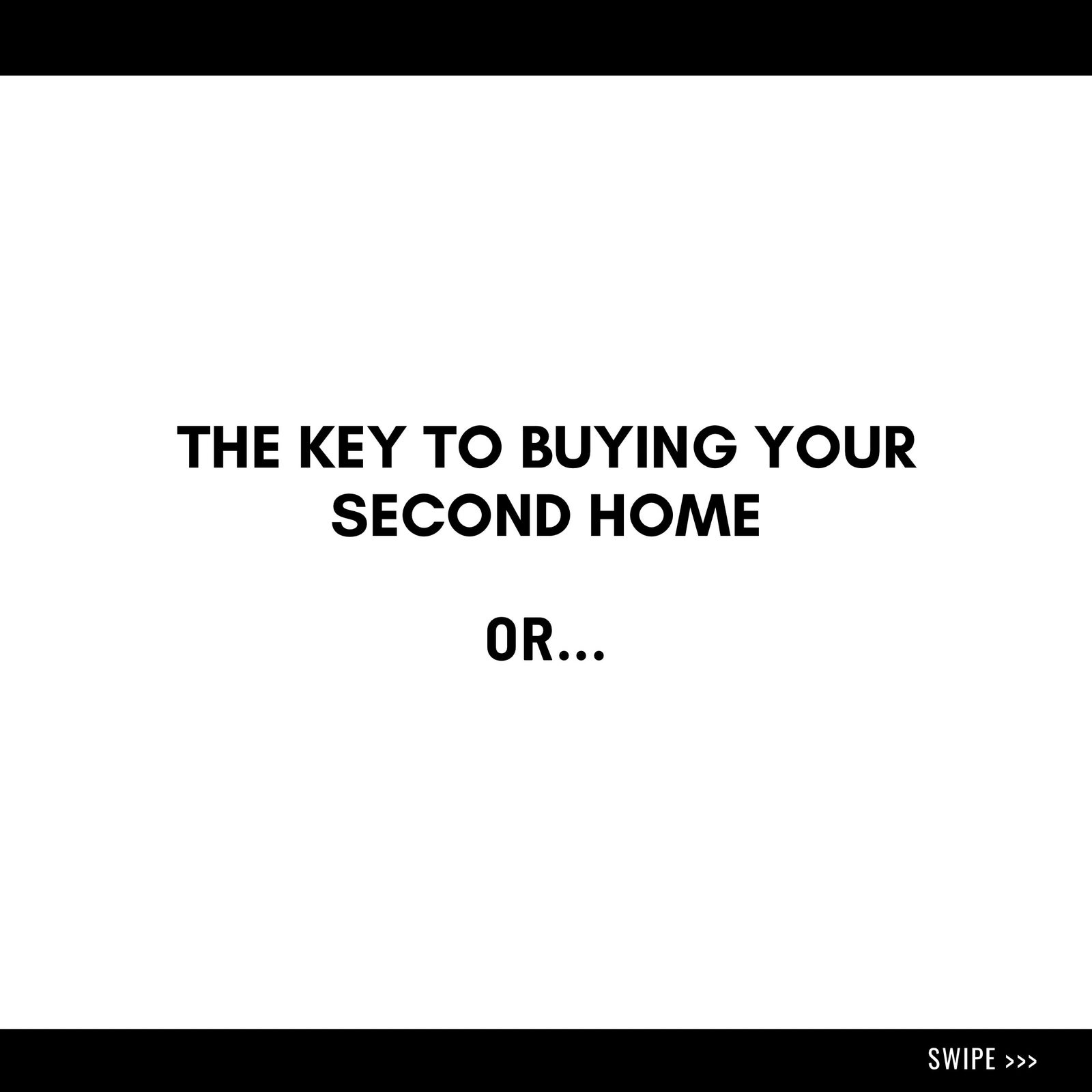 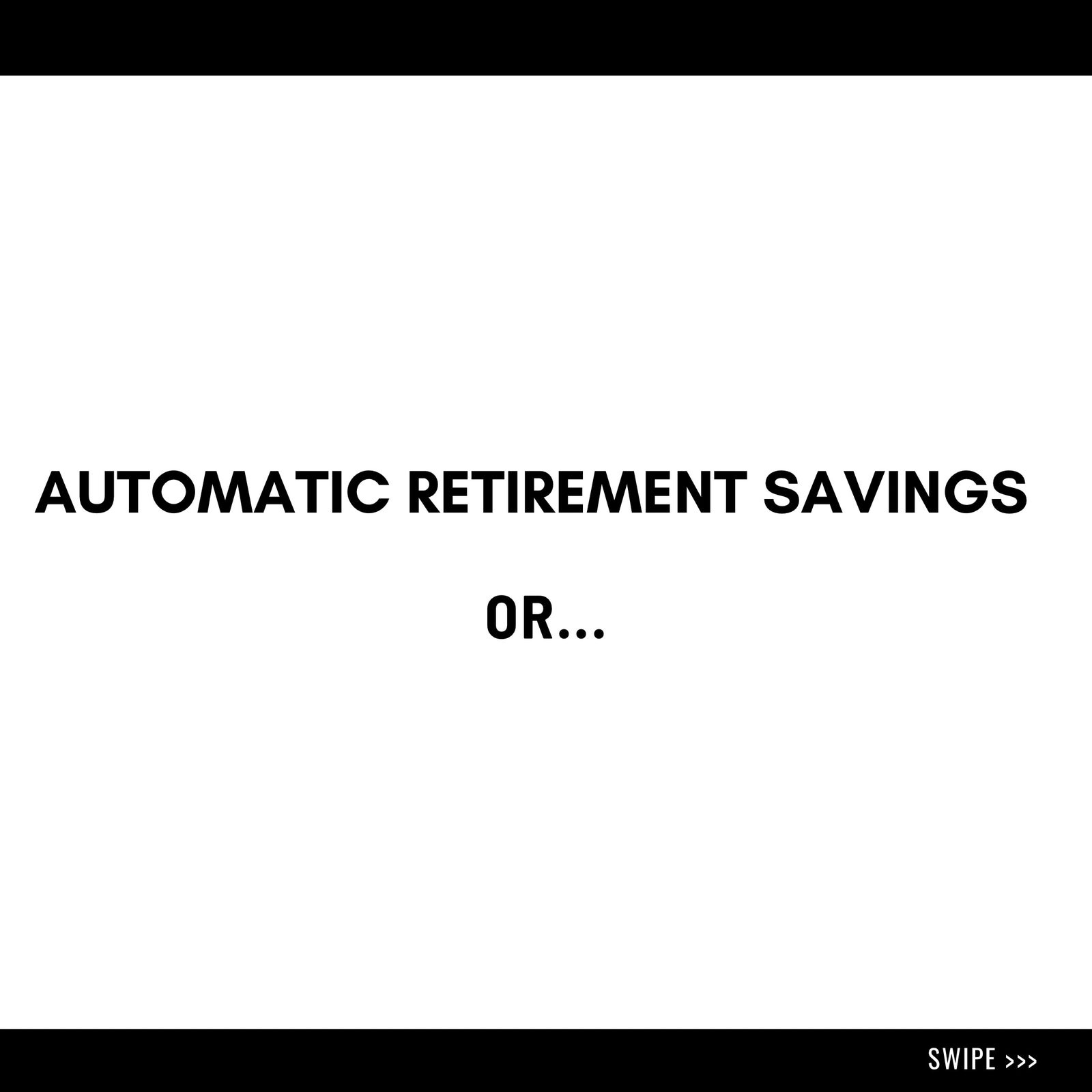 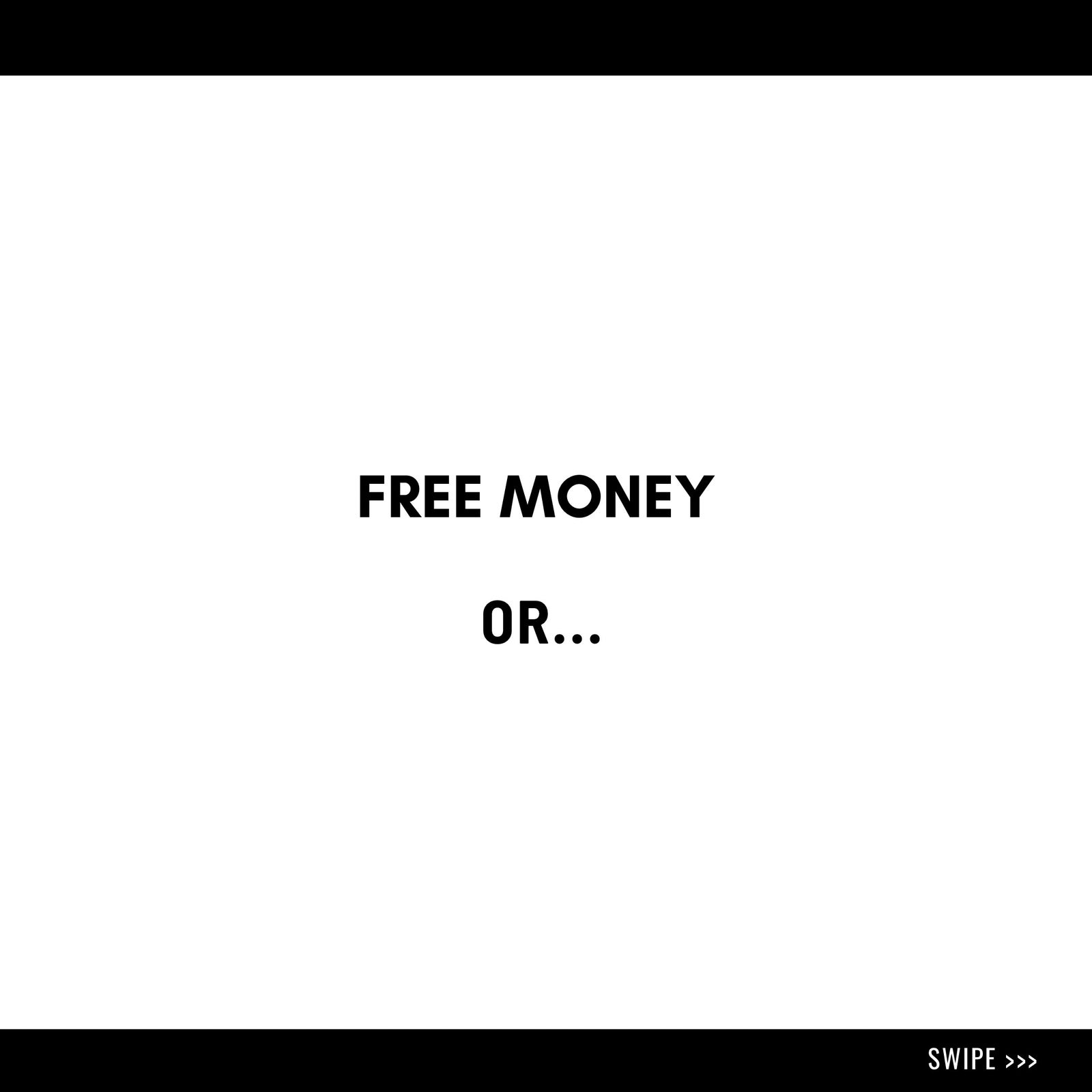 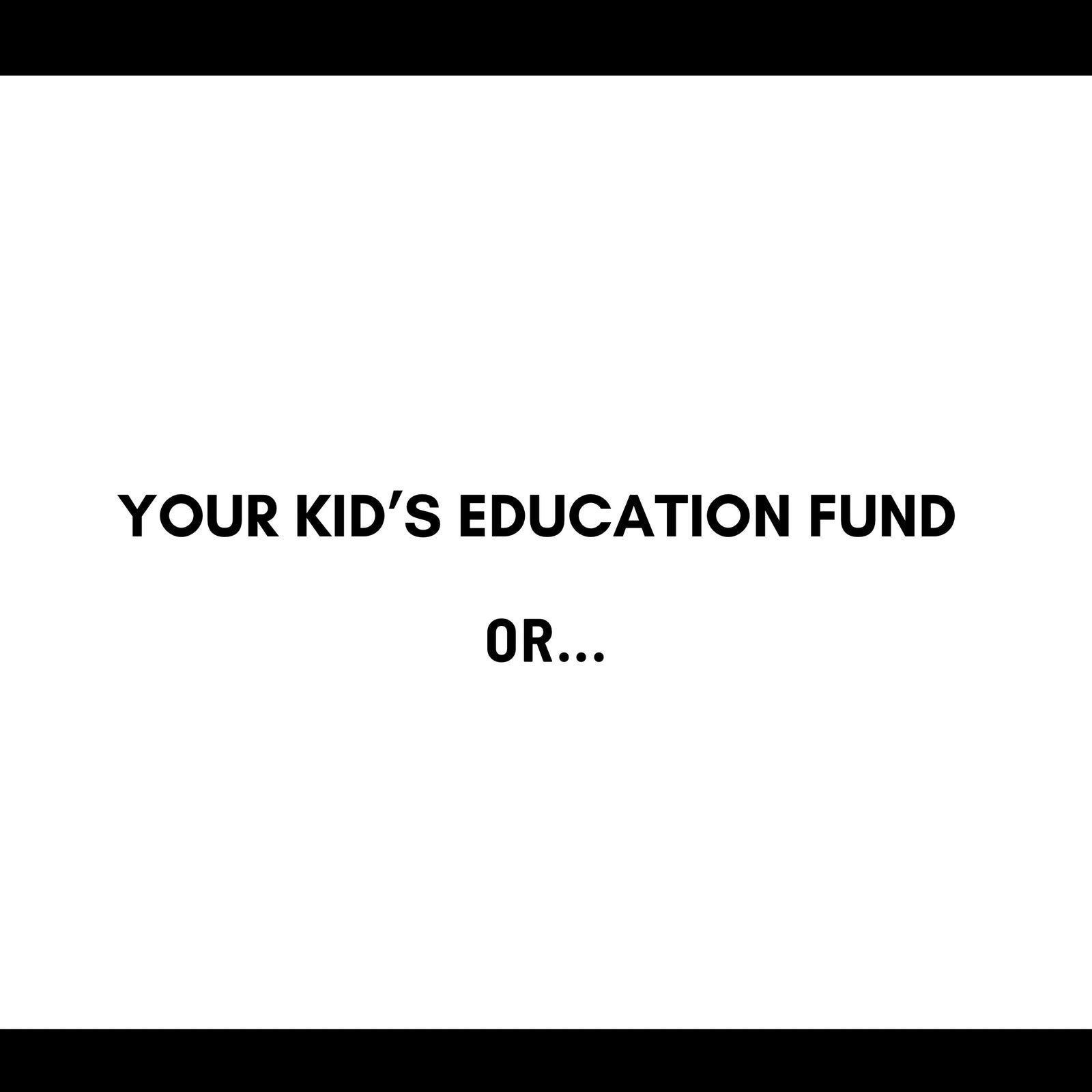 To Those Who Are Discouraged

The people who are discouraged are the ones who don’t own a home yet, but they want to. You might be discouraged because you’ve been priced out of the type of home you were hoping to buy or maybe even priced out altogether. I’ve heard a few too many people say that they can never own a home because it’s too expensive. My beef with this is that they’ve never opened up a spreadsheet and tracked all their income and expenses. How would you even know what you can afford if you don’t know where your money goes? You have no right to complain about the cost of anything until you’ve broken down your personal finances to the cent. You need to understand how money works, what your cash flow is, your payment schedules and how you can manipulate them. There’s a few great books on this stuff and you’re doing yourself a disservice if you don’t read them. As for the people who have taken these steps and are still discouraged, two things: one, give it time and two, zoom out. If you’ve never spent 6 months to a year of your life completely focused on developing one or two elements of yourself, you might not realize the enormous potential you have. I’m telling you, if you want to own a home, you can own a home. That said, you may have to get creative in how you do it because how people did it 25 years ago doesn’t work anymore. If you’re interested in hearing about the strategies I think you need to buy real estate these days, I’ll take you for a coffee anytime. 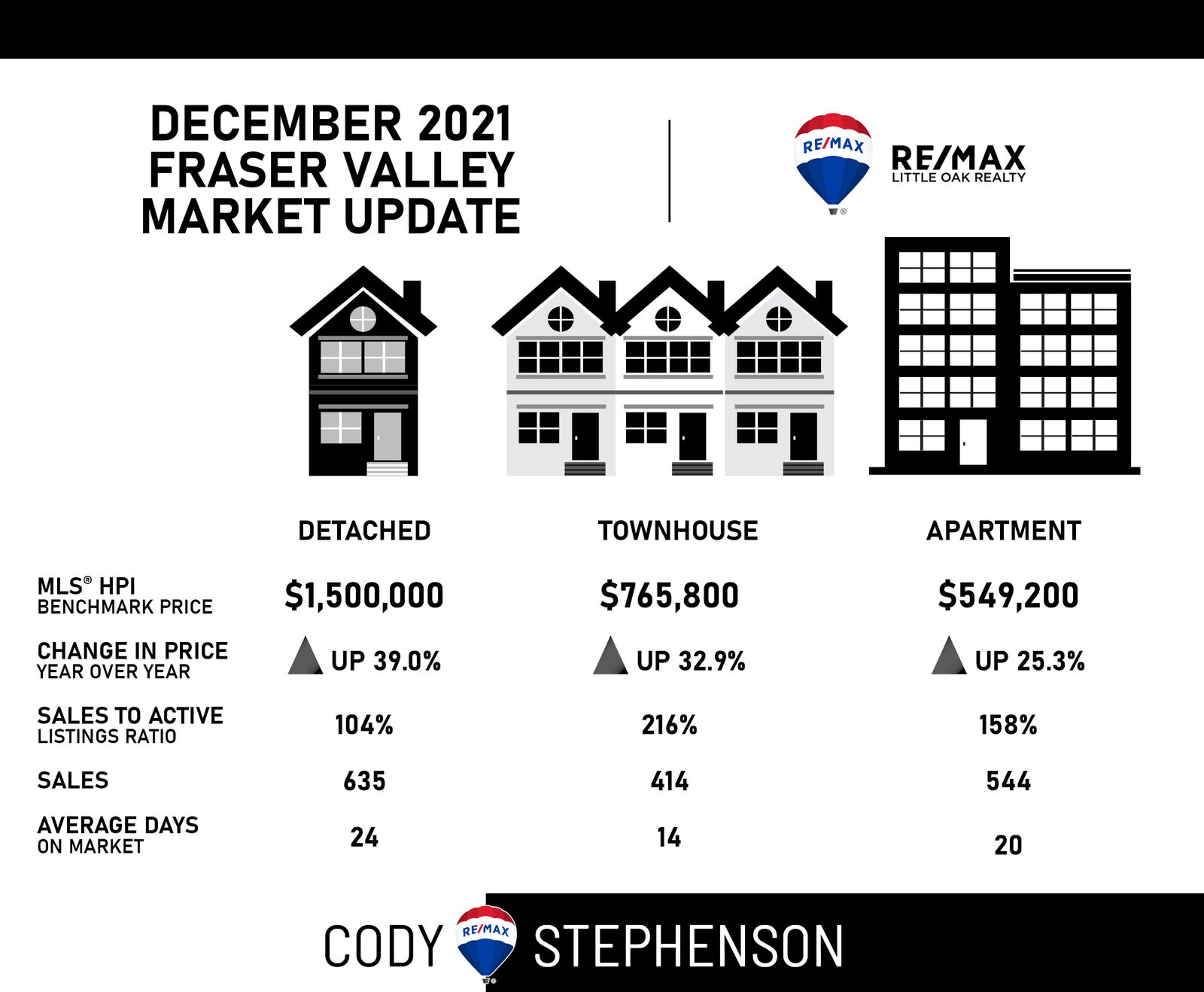 To Those Who Are Nervous

Some people are nervous because they feel that a huge market crash is imminent. I’m here to tell you that it’s not, but don’t take my word for it, let’s look at the facts. At the start of 2022, the Fraser Valley had 1,957 homes for sale. That’s 60% below the 10 year average. Now let’s look at the last 10 years. 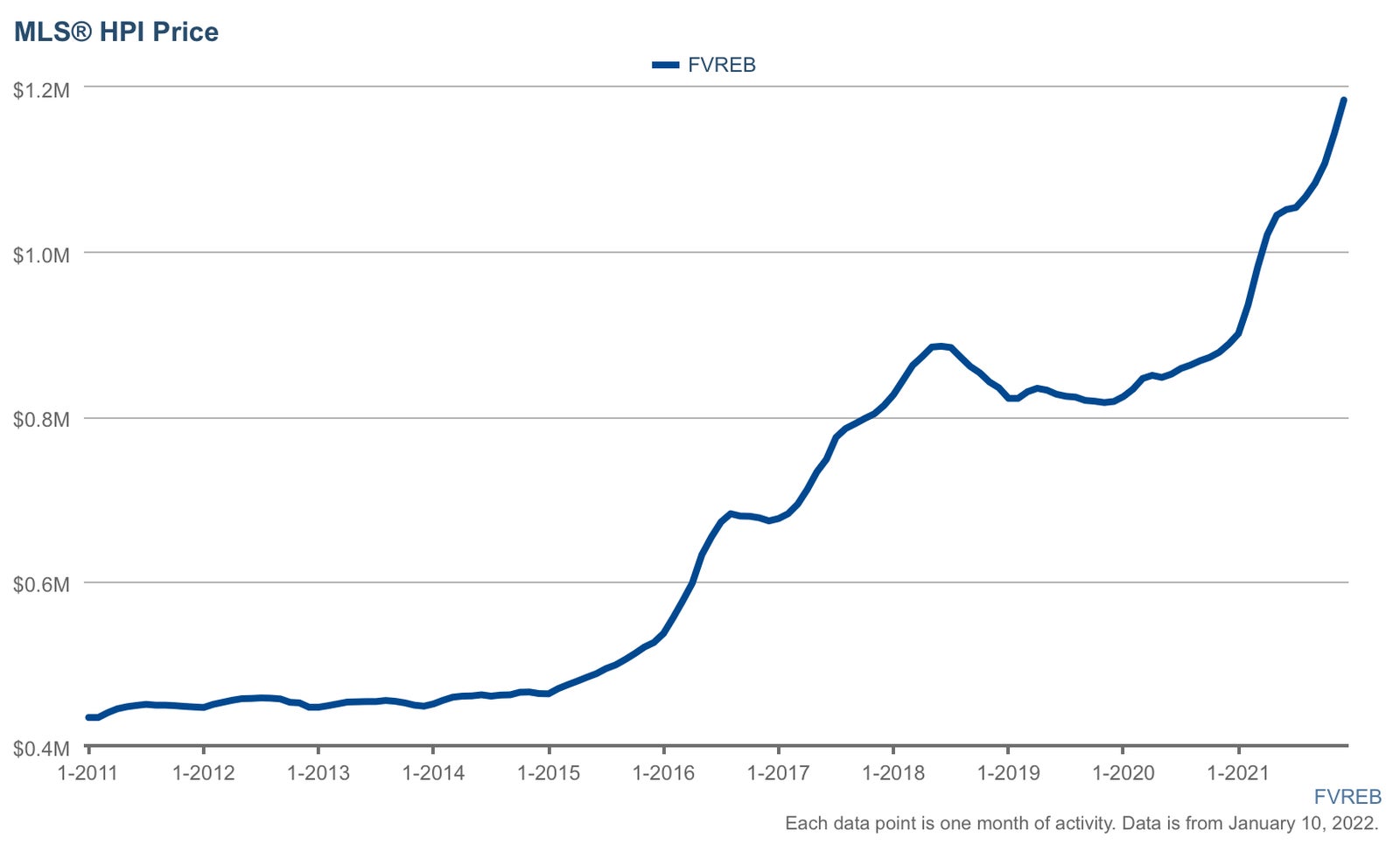 In the years 2011 to 2015, active inventory fluctuated between 5,000 and 9,000 homes for sale. As you can see, that’s when prices were relatively steady, but slowly trending upward. Last month there were 1,278 new listings submitted. Let’s say that there were no sales, not one. Then let’s say the same number of new listings were submitted each month for 5 more months but there were 0 sales. After 5 months like that, we would have balance. Balance, not a crash. That’s if nobody in the Fraser valley bought a home in the next 5 months. We’re not even close to balance, let alone a price decrease. Now here’s another argument I’ve heard:

The huge percentage point increase in home prices is not actually increased value, it just means the dollar is worth less. Of course the dollar is worth less now than a year ago, but not by almost 40%! Inflation in Canada in 2021 was 4.4%. People who argue that the increased price of your real estate is not a contributor to overall wealth are wrong. What I think is that the increased price in real estate is going to result in a greater wealth gap. I think the rich are going to get richer and the lower class is going to have an even harder time. I’m not saying this is right or wrong and I’m not stating it as a fact, but it’s what I see happening based on the numbers.

All things considered, we’re in for another booming year in the real estate market. We will very likely see the condo market have a particularly large bounce upward, so the typical first time buyer will have to work a bit harder to get their hands on one than they use to. But that’s the way it is. There’s no sense trying to beat the system or change how the numbers work. Those who accept the facts as they are and work around them are the ones who will always win. The beginning of the year is a great time to look forward and create plans and goals, and it’s also a great time to look backwards and learn from what’s already happened. I hope that you had a great holiday season and an exciting start to 2022!

As for me, it’s business as usual. I’m not really a resolution kind of guy, so the turn of the calendar pretty much just means I can start counting down to Christmas again. I’m sure there will be some exciting things to come this year, some of which I already know about and some that I don’t. Whatever the case, I feel very prepared for anything that does end up presenting itself this year. If there’s something I can help you prepare for, you know how to reach me.